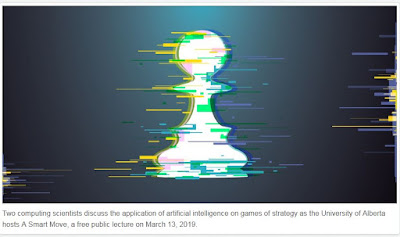 The History of the Game Hex (Ryan Hayward) 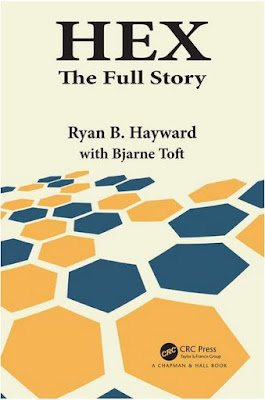 
o   It established many milestones in development of artificial intelligence algorithms.
o   It motivated many pioneering efforts in both programming and hardware development.
o   It resulted in many new algorithms, that often had wider applications than the game itself, such as Machine Learning.
o   “Search is Knowledge” – even apparently frivolous activities can lead to useful gains in knowledge and technology.

o   In the 1770’s, the “mechanical Turk” version was introduced, which was basically a scam.  This machine actually hid a small person inside a cabinet, on which the chess board was built.  A mechanical figure (dressed in robes, like an Ottoman would be expected to dress) was supposedly playing the game, though in reality, the person in the cabinet was the real player.  This became a bit of a craze.
o   Charles Babbage, Victorian inventor of the “analytical engine” worked on a version (or at least scoped one out), though the hardware of the day wasn’t up to standards needed for his inventions.
o   In 1912, a very limited “chess playing machine” was developed.
o   In 1948, Claude Shannon, one of the key figures in signal theory and computer development outlined some possible software solutions for chess.
o   Alan Turing, another key figure in computer development (e.g. Enigma, the Turing Test) wrote a page on a computer algorithm for chess.  He played a simulated game himself against the algorithm and lost. 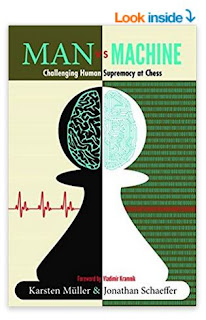 Panel Discussion in Computer Gaming and AI in General


Some related blogs of mine:

1) The Movie Colossus, the Book Superintelligence and Artificial Intelligence:
https://dodecahedronbooks.blogspot.com/2018/12/the-movie-colossus-book.html

The movie (about 1970) is about an AI taking control of the world, the book(about 201) is about the prospect of the same.  Great movie, way ahead of its time.

From a talk, also given at the University of Alberta, on the general subject of AI.


4) Computer vs Human in Go: http://dodecahedronbooks.blogspot.ca/2016/03/go-match-alphago-versus-lee-sedol.html

From a talk, also given at the University of Alberta, on the game between the best human and the program AlphaGo, for the championship of the very complex board game, Go.


Now I will plug a book or two:

If you want to get away from computer games and see the real world, you might want to consider a nice road trip, exploring the contrasts between Canada and the U.S..  If so, then “On the Road with Bronco Billy” is definitely your book.

Sit back and go on a ten day trucking trip in a big rig, through western North America, from Alberta to Texas, and back again.  Explore the countryside, learn some trucking lingo, and observe the shifting cultural norms across this great continent.  There's even some hockey playoff talk (Oilers-Denver and Oilers-Dallas), for those nostalgic for Canadian playoff representation. Or, if you want to continue contemplating strategic games, you could try “A Dark Horse”, which concerns the troubling run of good luck that a (fictional) horse player experiences, and his extraordinary opponent.
Also on Amazon (ebook), for 99 cents (U.S.). 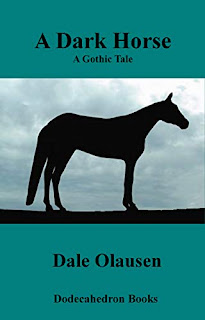 Posted by Dale Olausen at 09:39 No comments: