Talk at University of Alberta by Dr. Fiona Harrison, California Institute of Technology (May 30, 2017)

This blog describes a public talk given by Fiona Harrison, a professor of physics at Caltech, on May 30, 2017 at the University of Alberta.  She is principal investigator for NASA’s Nuclear Spectroscopic Telescope Array (NuSTAR), an orbital telescope that examines the cosmos in the high X-ray band.  Though there are other X-ray telescopes, NuSTAR is designed to be sensitive to much higher energy X-rays than its predecessors, such as Chandra and XMM-Newton.  It is therefore able to make discoveries in areas that were heretofore not accessible to astrophysical observations. 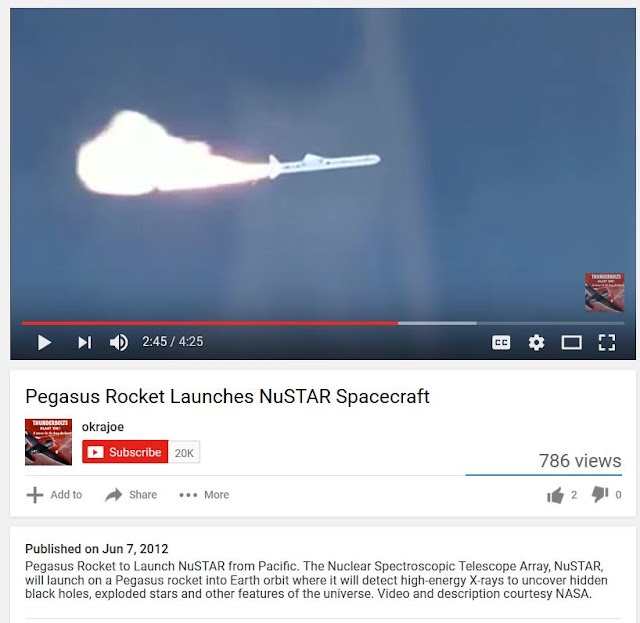 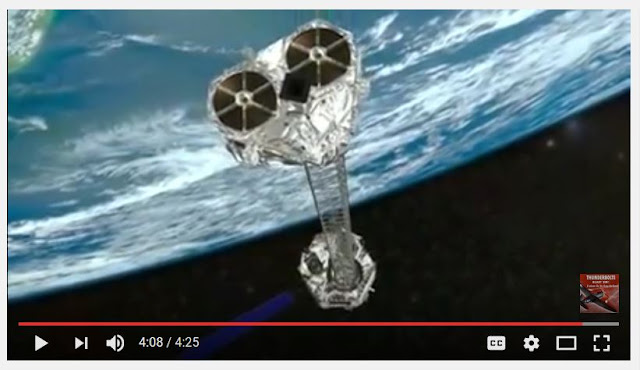 ·         The ability to see in the far X-ray in high resolution has given us new views of the cosmos.  Here are some examples. 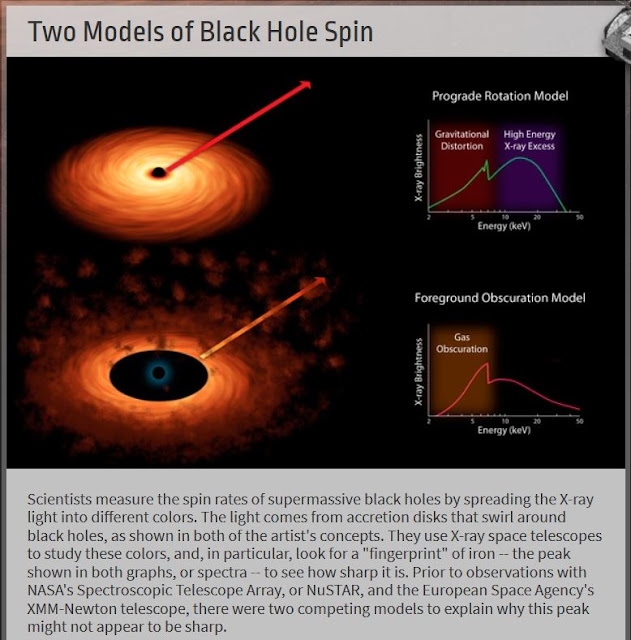 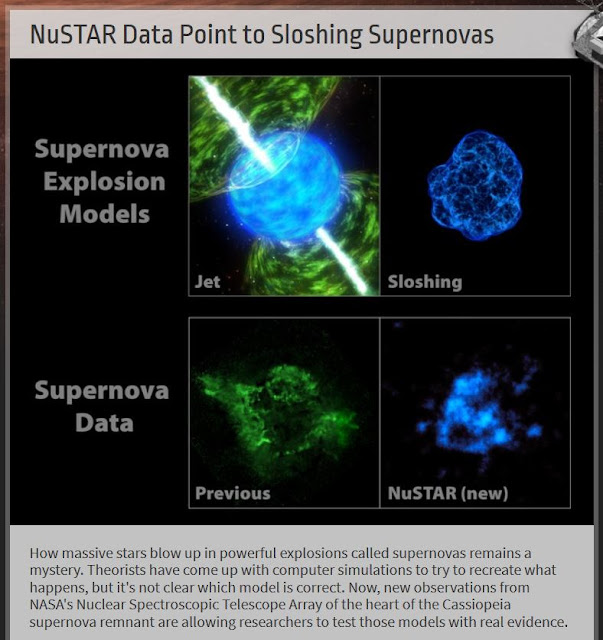 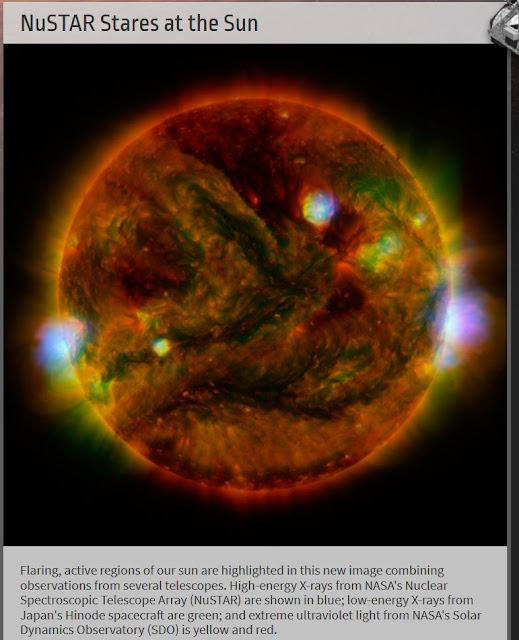 And now that you have read about some real cutting-edge science, you should think about reading some Science Fiction (because all work and no play can make you a dull person, or so they say).  Here’s a novel that features a neutron star (and a pretty girl, who is also an engineer, among many other interesting characters):

Young Earth woman and spaceship mechanic, Sarah Mackenzie, has unwittingly triggered a vast source of energy, the Witches' Stones, via her psychic abilities, of which she was unaware. She becomes the focal point of a desperate contest between the authoritarian galactic power, known as The Organization, and the democratic Earth-based galactic power, known as The Terran Confederation. The Organization wants to capture her, and utilize her powers to create a super-weapon; the Terra Confederation wants to prevent that at all costs. The mysterious psychic aliens, the Witches of Kordea also become involved, as they see her as a possible threat, or a possible ally, for the safety of their own world. 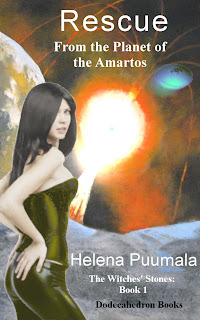 Posted by Dale Olausen at 19:35 No comments:

On Grey Owl’s Trail – A Hiking Journal, free on Amazon, this weekend

On Grey Owl’s Trail – A Hiking Journal, free on Amazon, this weekend

This weekend (June 22 to June 26, 2017), the travel book "On Grey Owl’s Trail – A Hiking Journal" (a detailed journal of a back-country hiking trip, along with historical notes on the controversial mid-20th century conservationist Grey Owl and his wife), will be on a free promotion on Amazon.  At other time’s it is 99 cents. 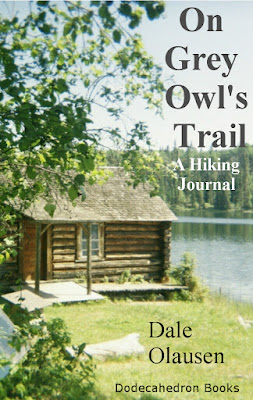 While not as spectacular as some of the more well-known Canadian coastal trails (e.g. The Juan de Fuca Trail) or mountain trails (e.g. The Kettle Valley Trail), the Grey Owl Trail, in north-central Saskatchewan, has a charm all of its own. It is a very fine hiking or canoeing route, that can be done in a leisurely three days, or faster, if one prefers. It is also part of a much larger national park, Prince Albert National Park, which includes a variety of other trails and canoe routes, as well as a pleasant small town-site (Waskesiu), which includes many “civilized” amenities, such as restaurants, hotels, cabins, stores, and pubs.

Those qualities also make it a good site tor a family hike, as it is only moderately physically challenging, and therefore a nice introduction to the activity of multi-day hiking. At any rate, that was my family’s experience.

The journal is about 20,000 words, a length that can usually be read in an hour to 90 minutes. It includes notes from the trip, some history of Grey Owl and the trail, as well as selected quotations from the writings of Grey Owl and his wife Anahareo (who were both excellent, humorous and engaging writers).

Posted by Dale Olausen at 05:57 No comments: